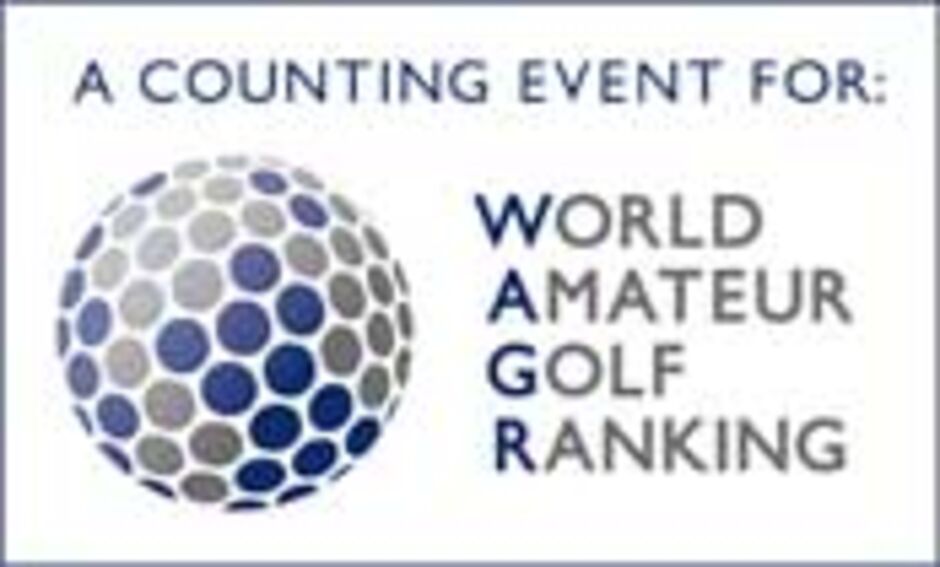 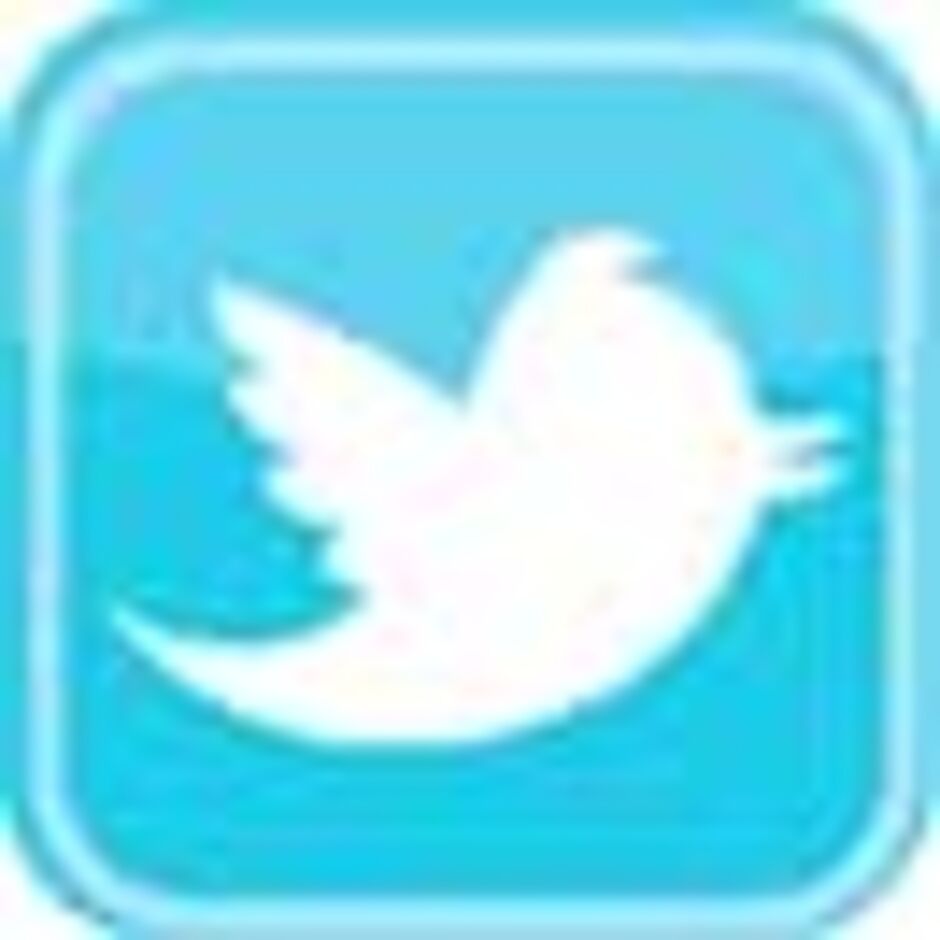 Trophies and vouchers (redeemable in Nizels’ Professional Shop) will be awarded for the lowest gross scores as follows:

Best Under-16 (Boys): Certificate and voucher (Note: The age criterion is based on the date of the championship (not 1st Jan) and entrants are only allowed to win one prize, with the greater to be awarded.)

Nations Trophy: Team and individual trophies for the winning team

The Sir Henry Cooper Junior Masters is widely regarded as the one of the most prestigious Under-18 championships in the world, attracting top players from around the globe. Selectors from many countries, including US Colleges, and from the R&A, come to the tournament each year looking for promising young players.

It is an World Amateur Golf Ranking tournament, used for Great Britain & Ireland team selection, and a founder event in the English Golf Union Boys Order of Merit.